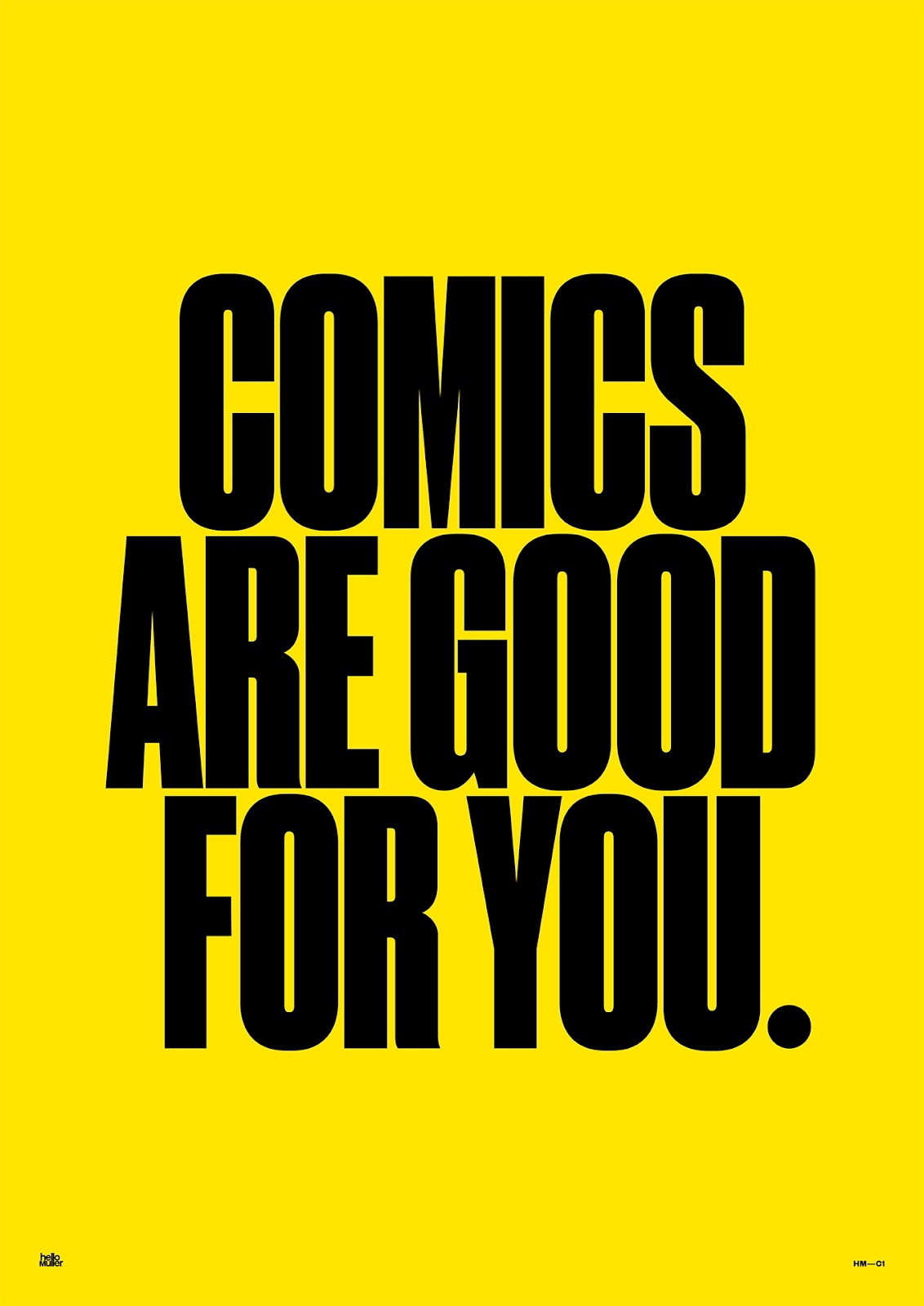 Good morning and happy Friday to everyone!
Man, this Summer has been awesome for comic book fans. So many awesome books and the comic book companies are definitely delivers to readers.
So let's talk comics!
Brian Michael Bendis is leaving DC Comics for the hometown company, Dark Horse Comics. It was announced this week online. It's a shame because I personally wanted to Bendis take on Batman, he was currently writing for Justice League. Bendis did an okay job with Superman, the reviews were mixed. However, I wish the best of luck Bendis with his new adventure with Dark Horse Comics.
Okay, we all know the battle between Marvel and DC Comics. But sitting in third place has been Image Comics. However the Portland, Oregon company is making headlines with their comics. Did you read the Skybound series?! That comic was awesome and Image Comics had a winner this Summer. So I'm saying... step aside DC Comics.... Image Comics is taking over second place and with the new Spawn Universe starting with King Spawn #1 we definitely have a strong contenter.
Here's my top 10 list:
1. Marvel Comics
2. Image Comics
3. DC Comics
4. Boom! Studios
5. Dark Horse Comics
6. IDW Publishing
7. Scout Comics
8. Titan Comics
9. Dynamite Entertainment
10. Aftershock Comics
Have a great weekend everyone! 😀 I'll be posting more later today.
Posted By nwcomicgames at 6:42 AM