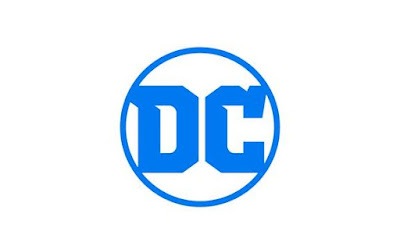 Media Release — This November, there will be plenty for DC and super hero fans to be thankful for and DC CONNECT #16 has the 411 on what’s in store heading into the holiday season! 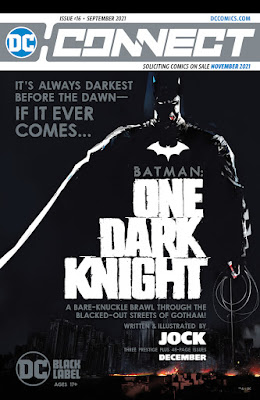 The final showdown between Batman and Peacekeeper-01, The Scarecrow, and the ongoing Batgirls story featuring Barbara Gordon, Cassandra Cain and Stephanie Brown! (Batman #116/#117)

Selina Kyle and the Alleytown Strays make their last stand against the Magistrate, Simon Saint, the Wight Witch and Father Valley in Catwoman #37!

Batman and Mayor Nakano must put aside their differences to try and save Gotham while there’s still time in Detective Comics #1045!

Harley and the Gotham City Sirens face off against The Scarecrow and Keepsake in Harley Quinn #9!

As the Scarecrow continues his terror campaign across Gotham, Jace Fox is in a race against time to stop a breakout at a juvenile detention facility and rescue his mother in I Am Batman #3!

Nightwing and Batgirl find out the identity of Seer, the force behind the disinformation campaign plaguing Gotham City in Nightwing #86!

The Gotham City Villains Anniversary Giant brings together a who’s who of comic book storytellers to celebrate the villains that have plagued Gotham City and Batman. This anthology includes a special story featuring The Penguin, written by the actor that brought the character to life in Warner Bros. Pictures Batman Returns, Danny DeVito!

DC CONNECT is available now to download digitally on DC UNIVERSE INFINITE and www.dccomics.com/dcconnect. The print version arrives in participating comic book stories on Tuesday, August 24, For the latest news on the World’s Greatest Super Heroes, check out the main page at www.dccomics.com or @DCComics and @thedcnation on social media.

Posted By nwcomicgames at 10:18 AM