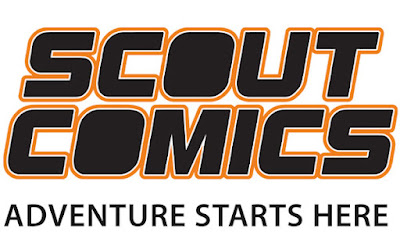 Media Release — Welcome back to White Ash, a small smudge of a town in western Pennsylvania, where mining is a generational calling and the secrets are buried deeper than the coal in the mountain. And the biggest of those secrets is that elves and dwarves live hidden among the town’s population.

Alex, fresh off finding out he comes from a family of dwarves, plans a secret romantic rendezvous in the woods with Lillian the elf… or not so secret, as their meeting is witnessed by a young couple with dire results.

Written by Scout Comics Co-publisher, Charlie Stickney, with art and Letters by Conor Hughes (The Game) and colors by Fin Cramb (Savant, Planet of the Apes), the 44-page first issue picks up just two months after the series’ dramatic conclusion of the first arc!

Posted By nwcomicgames at 8:30 AM