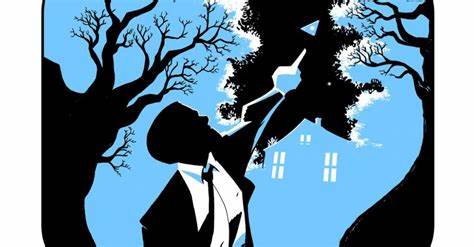 The Times credits Spencer with "brokering" the influx of creators to Substack, stating Spencer began working with Substack founder Chris Best in the period of 2020 in which comic book distribution was interrupted due to COVID-19 shutdowns. Spencer's involvement with Substack was first reported in June, though the confirmation comes with the announcement of the aforementioned creators, as well as a promise of more creators to be named.

Writer James Tynion IV is also included in the Times' announcement, having broken the news of his involvement with Substack himself through his personal newsletter, along with his impending departure from Batman to focus solely on his creator-owned work.

The creators who come to Substack will retain sole ownership of their work, be it comics, instructional material, or other publications released through the platform, while also being paid by Substack. The Times states Substack will keep "most of the subscription revenue for the first year" of its deals with creators, with the platform keeping 10% from then on, though the creators themselves will decide if their content subscriptions will cost money and if so how much.

Posted By nwcomicgames at 8:46 AM