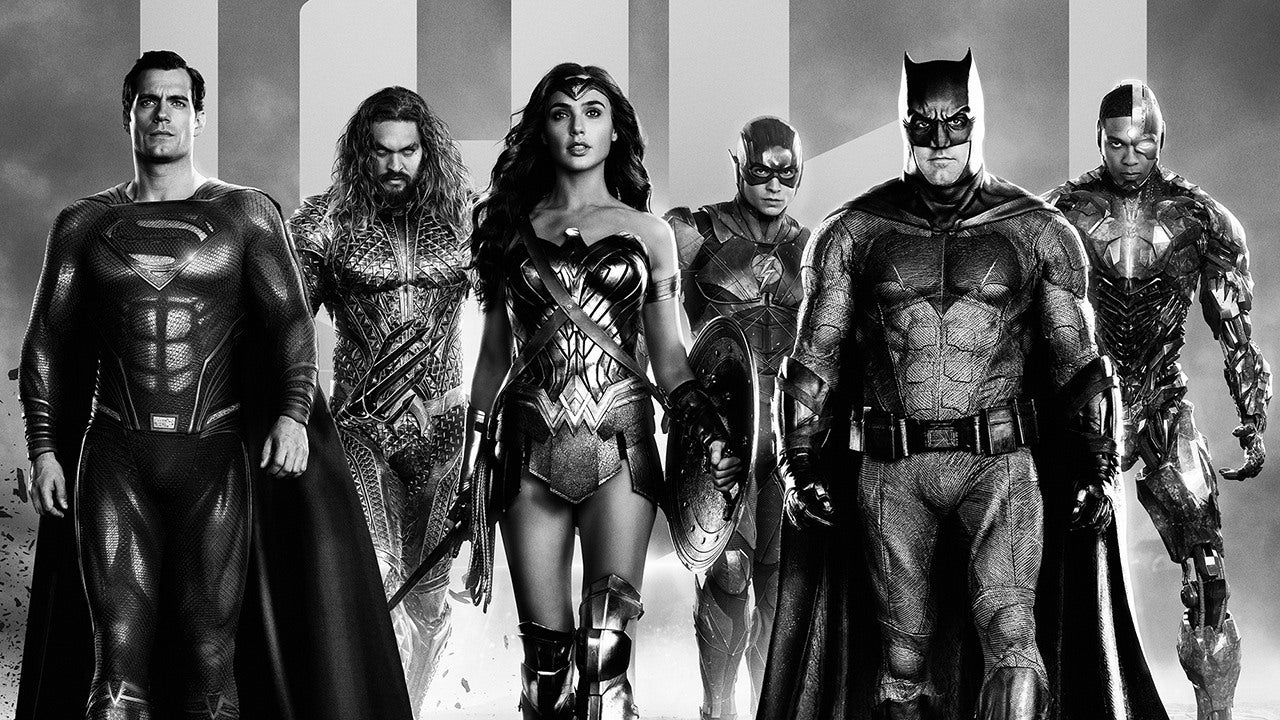 Over the weekend, known comic book creator Rob Liefeld took to Twitter and tweeted "DC is damaged" now Rob has a history working with Image, Marvel and other various comic book companies but not DC Comics.
The Suicide Squad was released this past weekend and for being released during a global pandemic it still good in some good money. I absolutely loved the movie! It was ridiculous funny and ultra is violent. James Gunn did a great job directing this movie.
I'm not a fan of Warner Brothers and AT&T owning DC Comics because they don't know what to do with the product. AT&T doesn't give two shits about DC or its comic's!  WB is like Vince McMahon of the WWE. Vince won't listen to wrestling fans and definitely delivers products that stinks! WB is like Vince, won't listen to fans and delivers crap to DC fans.
Yet, DC found success of the Zach Snyder cut of the Justice League. However, WB wouldn't listen to fans and critics about the film. The Joss Whedon version of the film (Justice League) was and is a piece of trash.
So what can DC do to deliver now? Well, limited series with characters. We know Peacemaker with John Cena is coming out down the road. I'd go with limited DC characters and develope them, shit copy the model of what Marvel did. It really starts will AT&T selling DC to another company that cares about the products. Going back to Rob Liefeld quote "DC is damaged" I'm going to say no because you should never judge a book by its cover.
Posted By nwcomicgames at 7:44 AM