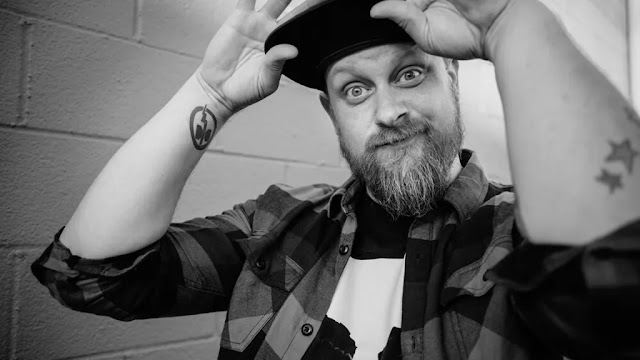 The buzz in comics.... Skottie Young has joined a growing number of comic writers and comic artist/writers who have joined the Substack platform. Through Young's company Stupid Fresh Mess, the artist/writer says he will be offering the exclusive first look at upcoming "comics, illustrated prose, children's books, etc." including the relaunch of his comic book series I Hate Fairyland, which was previously published through Image Comics.

"You all have no idea how excited I am to throw myself back into that world with those characters!" Young says in his newsletter. "I’ll get into more details in future posts, but for now, just know that Gert, Larry and the rest of the gang will be returning via your inbox and comic shops near you in the coming year!!! And the best part, you all will watch it all come to life right here!"

It's important to note that Young mentions "and comic shops" in this announcement, assuring this new volume of I Hate Fairyland isn't Substack-exclusive - just Substack-first, like the digital-first comics that DC, Marvel, and other publishers have been doing for years.

"I’ve been making comics BOOKS for twenty years and that ain’t gonna stop now! You better believe my comics will GO TO PRINT and are going to be all up in your stores!" Young explains. "This will be a place for you and the readers to watch them come to life and take shape! In fact, BECAUSE OF THIS SPACE, I’ll be able development much more creator-owned content and bring them all to press!"

Posted By nwcomicgames at 8:36 AM