Weekend Trend | Comics... What To Read? 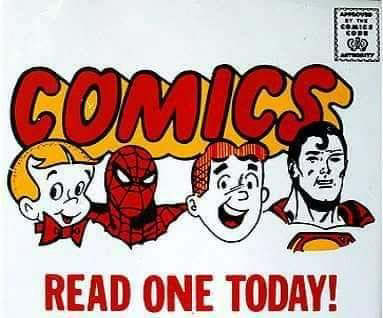 Hi! Your thinking.... What comics should I read this week?  Well, let us help you with that importabt question? I can definitely name a few titles.

Wolverine #15 $3.99 Marvel Comics
BLACKMORE'S FIGHT! WOLVERINE comes face-to-face with Arakkii pirate crime lord SEVYR BLACKMORE! But will their fight lead Logan to the clues he needs to catch SOLEM, or put him right where the manipulative mutant wants him?

Dancing With Dragon #1 (of 4) $3.99 Scout Comics
Connor O'Sullivan is a hapless limo driver on the run from the Triads. It probably wasn't the best idea to take over his dead customer's shady business. However, for a poor Irish immigrant trying to provide a better life for his girlfriend, it seemed too good to pass up. After some initial success, Connor thinks this is his ticket to living the American Dream, but he's just been dancing with the dragon!

Teenage Mutant Ninja Turtles #120 $3.99 IDW Publishing
A protest at the Mutanimals HQ turns violent and threatens to destabilize Mutant Town permanently! TMNT allies and enemies rush to take advantage of the situation but not before Old Hob makes a surprise decision that will shake allegiances!

Detective Comics #1042 $3.99 DC Comics
Batman rampages through the underworld of Gotham! Driven to a violent madness courtesy of the Jury's Vile serum, the Dark Knight crushes bones, makes a scene, and gives costumed vigilantes in Gotham a very bad name. But will the Jury's plan backfire? Can a violent rage-machine packed with money, weapons, and an insatiable bloodlust possibly end well for Mr. Worth and his Jury?
Posted By nwcomicgames at 12:00 PM