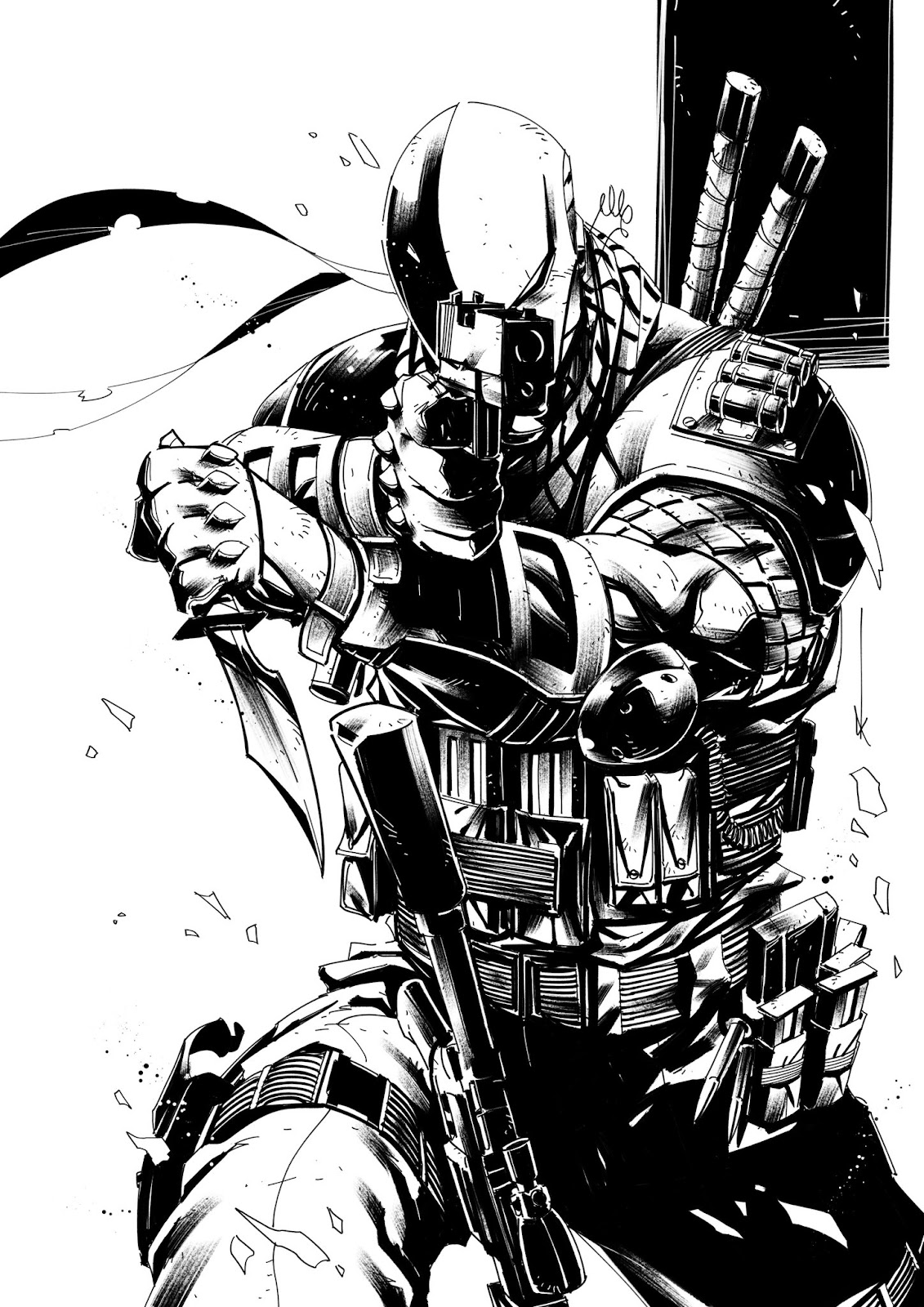 Good Friday morning!
Welcome to Talking Comics, which originally started as a brief podcast however, I didn't continue because I wanted a group discussion format and then covid19 hit. Basically it paused everything and now it's simple to just type out my comic book thoughts here 😊. Yet, if funds are ever available I'd totally buy the equipment needed to do a proper podcast and switch back over. Yes, I'd do the full studio set up with hosting 3 shows per week. Nothing longer than an hour show.
Anyways, it's Labor Day weekend. Marvel's Shang-Chi is out this weekend and YouTube is trending the post credit scenes with Captain Marvel and Bruce Banner making an appearance. It's definitely setting things up for the next Avengers movie.  In other movie news Paramount Studios has moved Top Gun: Maverick and Mission Possible 7 to to next year of 2022, Jackass Forever has moved to February 2022 it was originally slated for October.
Well, this week 10 years ago DC Comics debuted the New 52 which was a reboot of all the DC titles and DC officials behind the rebirth admitted that the New 52 was always doomed to fail. Which DC released a total of 93 titles, which also included 22 one-shots and 17 mini-series.
However we can blame the Flash and events of Flashpoint which caused this whole mess. Yet, everything was kinda fixed after the events of Convergence giving birth to the DC Rebirth. Jesus, what a freaking mess 😳 as comic book fans loved the new title price at $2.99 per issue. So the New 52 started in 2011 and ended in 2015.
It was claimed that DC Comics would close down by June 2021, this according to Ethan Van Sciver and also said Jim Lee would be leaving the company. Jim Lee is still with DC and the company is still selling books. Hopefully someone who loves comics will buy the company from AT&T.
This is absolutely the best part of my job! It's the Top 10 comic book companies 09/03/2021.....
1. Marvel Comics
2. DC Comics
3. Image Comics
4. Boom! Comics
5. IDW Publishing
6. Dark Horse Comics
7. Dynamite Entertainment
8. Titan Comics
9. ONI Press
10. Aspen Comics
Yes, we have a few companies looking in and we're basing stuff from last week sales and new comics debuts. We'll see who makes the Top 10 next week. Could someone over take the Top spot of the list?
Finally, everyone have a safe Labor Day weekend, enjoy college football and keep on reading comics! Also sending love to everyone on the East coast and Midwest after all the storms over there. Take care everyone!
I'm out! 😉
Posted By nwcomicgames at 9:17 AM